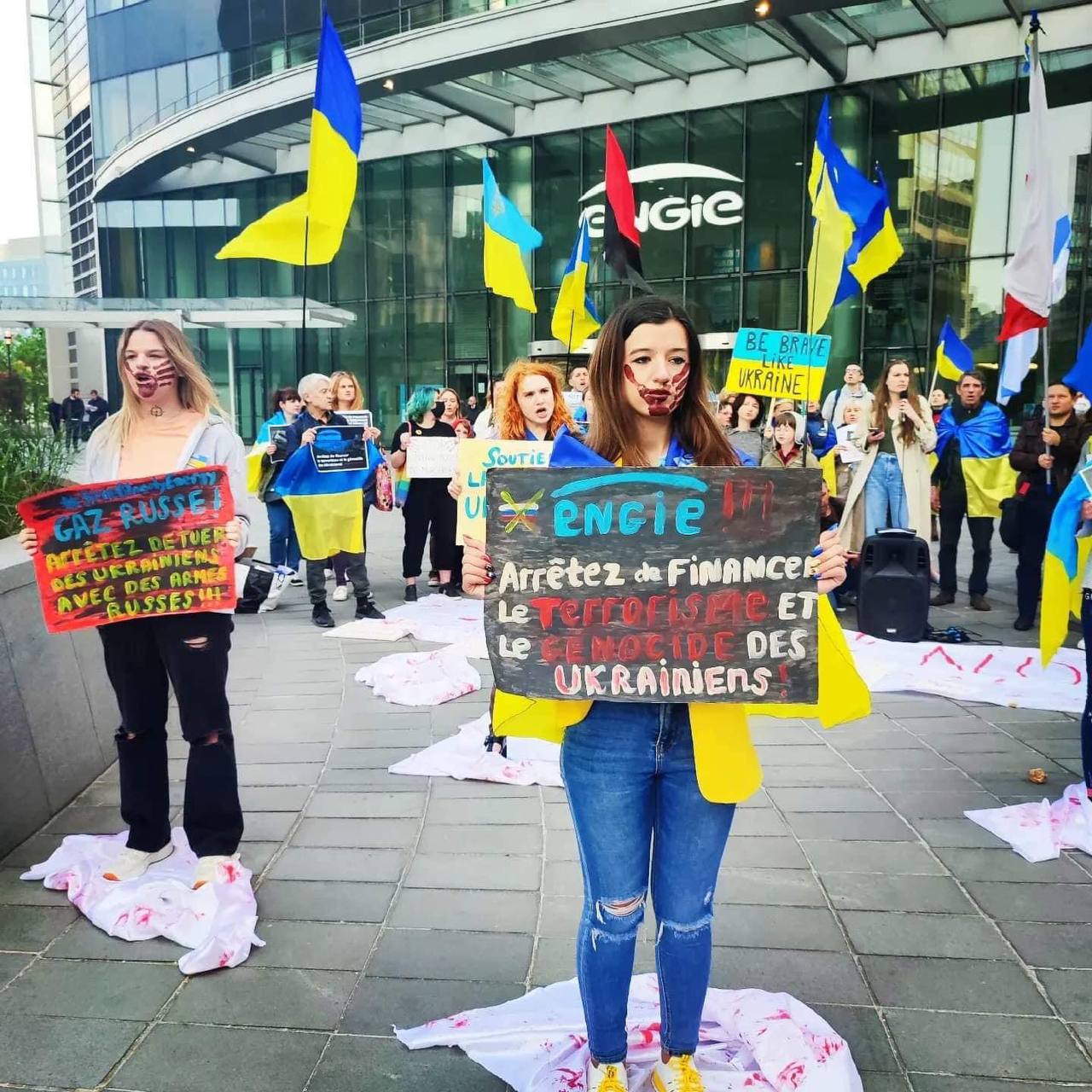 Protestors target Engie because of cooperation with Russia

Well over 100 protesters gathered on Friday 29 April at Paris at the headquarters of the French company Engie to demand the termination of gas contracts with Gazprom in Russia and, therefore, to stop funding a terrorist country that is killing Ukrainians and destroying the country’s infrastructure. The protest, organised by the Union of Ukrainians, included placards reading “Engie! Stop Bloody Energy” with participants covered in red paint.
Volodymyr Kogutyak, coordinator of the action and a representative of the Association of Ukrainians in France, said, “Engie, Gazprom’s main partner in the French market, currently has five long-term contracts for the supply of Russian gas. Despite the full-scale Russian aggression in Ukraine, which has been going on for more than two months, Engie has not yet announced the termination of existing contracts with Russia. In cooperation with Gazprom, Engie finances the terrorist country, helping the murder of Ukrainian children and women, the destruction of Ukrainian cities.” 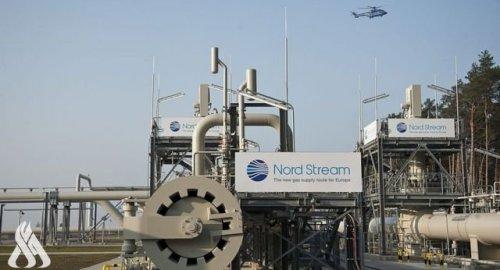 Germany’s Uniper and Austria’s OMV plan to use rouble accounts for payments while Eni of Italy weighs options. 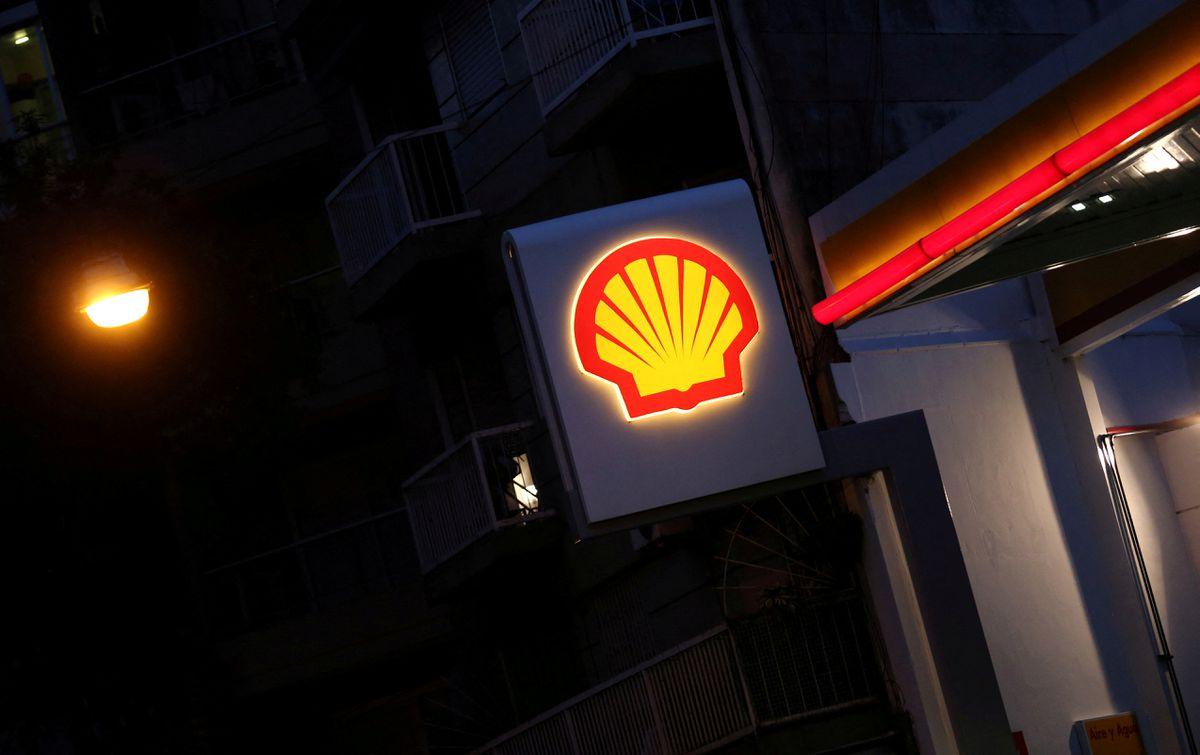 Shell last month said it would phase out buying Russian crude and its involvement in all Russian hydrocarbons from oil to natural gas, after facing an uproar over buying a Russian crude cargo in the days following Moscow’s invasion of Ukraine. 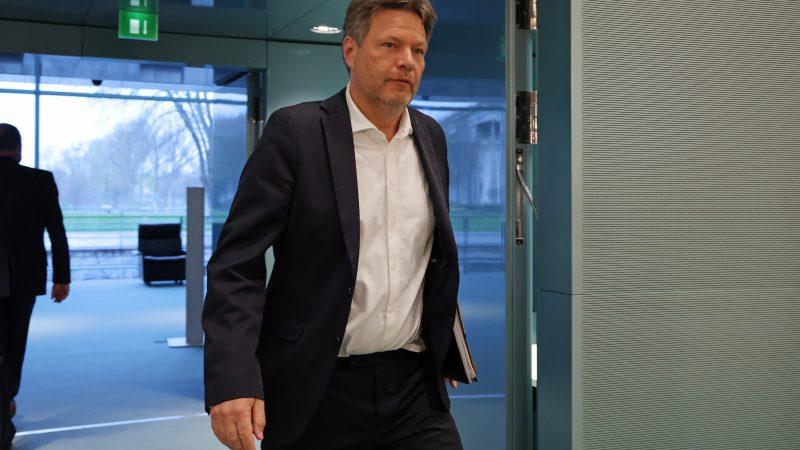 Thanks to efforts to diversify oil suppliers and with support from the Polish government, Germany is days away from being independent of Russian oil, Vice-Chancellor Robert Habeck said. 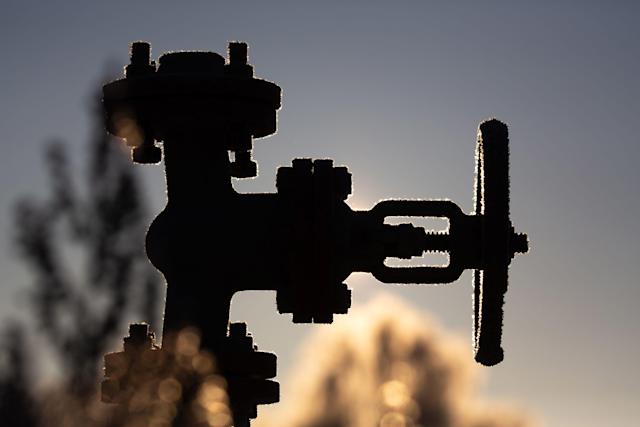 Russia Tried to Sell a Huge Slug of Oil. Nobody Wanted It.

Russia failed to sell a huge batch of oil, a sign that soon-to-be imposed sanctions against its state oil giant are playing havoc with the energy industry that undergirds its bruised economy. 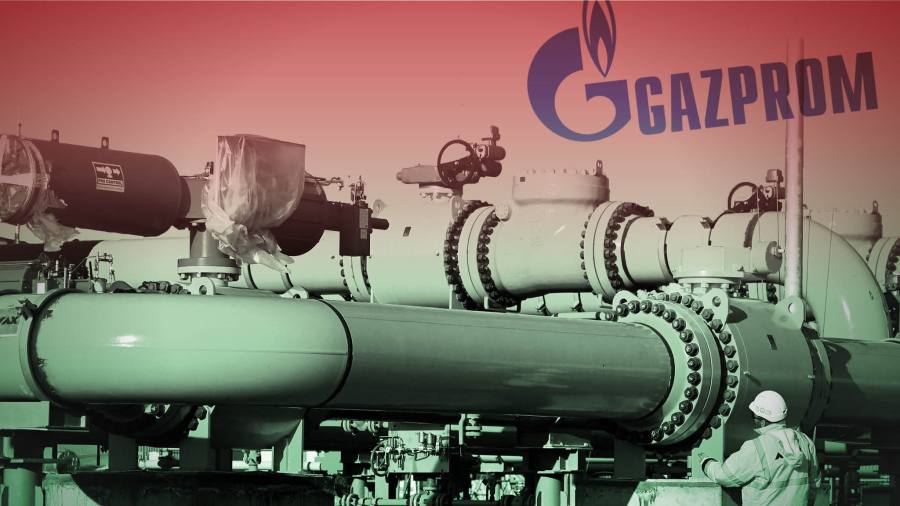 Poland and Bulgaria braced for halt to Russian gas supplies

State energy groups in Warsaw and Sofia say Gazprom has warned of threat to flows. 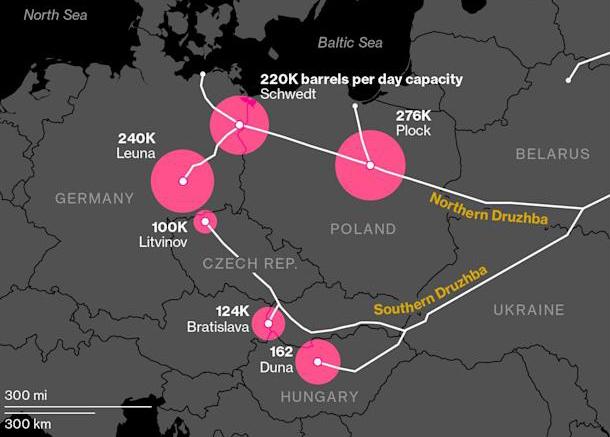 U.S. officials and the European Union are in talks over steps the EU could take to restrict oil imports from Russia and cut the income that Moscow makes from sales, according to people familiar with the matter. 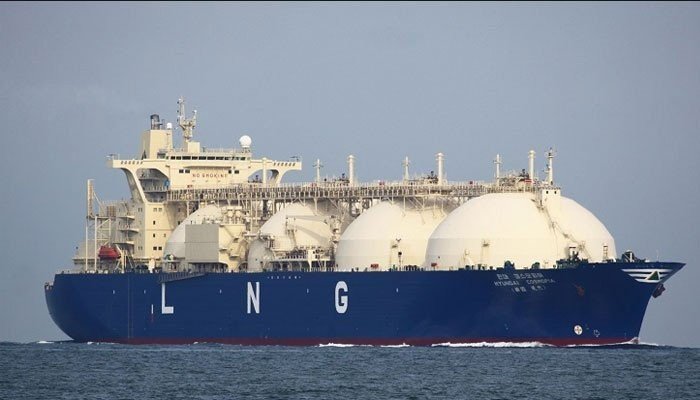 Turkey and Deutsche Bank AG are in the final stages of talks for a pioneering 1 billion-euro ($1.1 billion) loan to finance liquefied natural gas purchases that will reduce the country’s reliance on Russian imports. 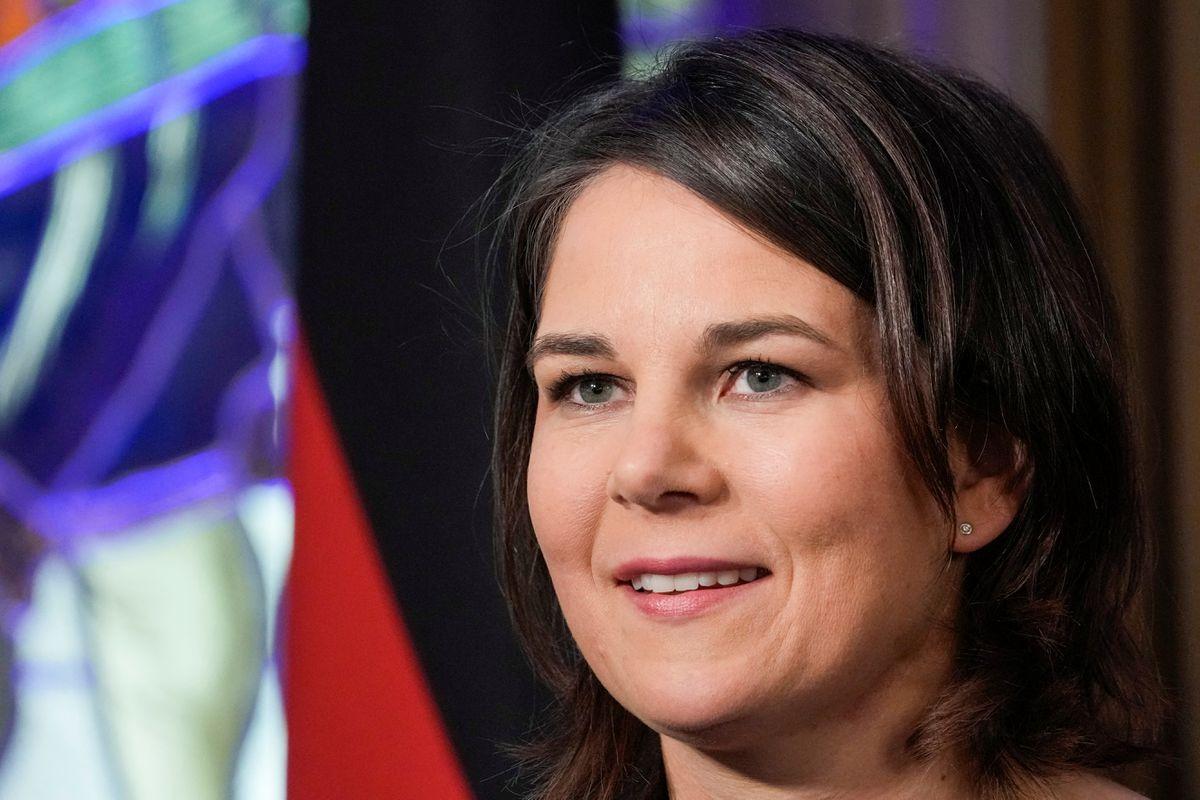 Germany will stop importing oil from Russia by the end of the year said German Foreign Minister Annalena Baerbock after a meeting with her Baltic counterparts. 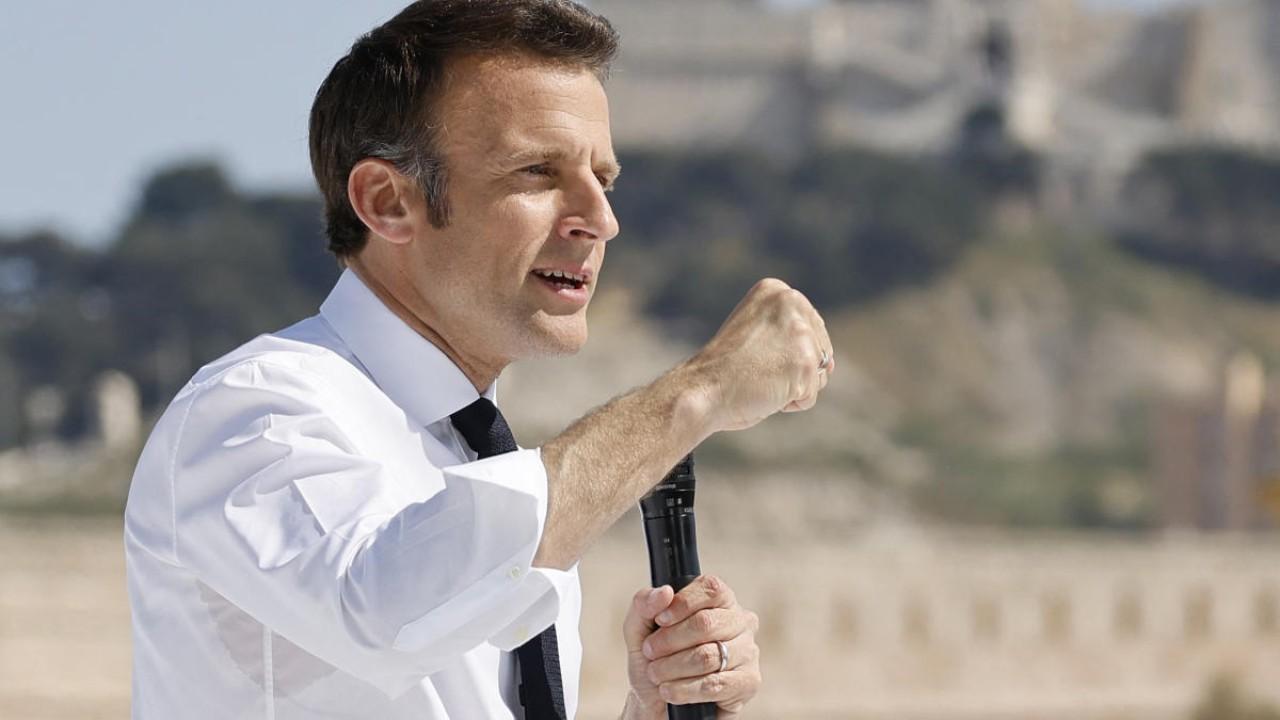 Read more
All news by:
Important